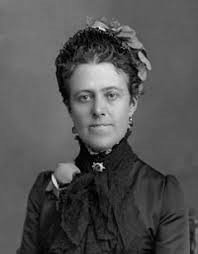 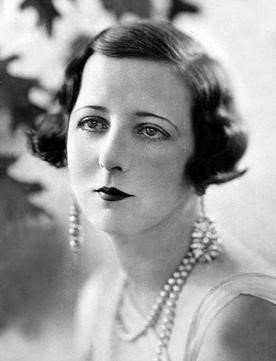 In a May 1911 survey, eight out of ten women in East Grinstead said that they preferred not to have the vote!  This view of women’s suffrage echoed prevailing opinion in the deeply Conservative town, which disapproved of the suffragists’ and their  “dangerous notions”.

Despite, or perhaps because of this, The East Grinstead Suffrage  Society  was set up in July 1911 by Muriel, the first wife of Gilbert Sackville, 8th Earl de la Warr , with Marie Corbett, Lilla Durham and Helen McRae, all of them Liberal feminist campaigners.    Marie’s daughters Margery and Cicely, and Muriel’s 18 year old daughter Idina were among the members.

In 1913, in a move to focus attention on their activities, as opposed to those of the more militant and newsworthy Suffragettes, The National Union of Women’s Suffrage Societies (Suffragists) announced  a Grand March to London,  from all parts of the country.   Southern branches would pass through Crawley on 23 July, where the East Grinstead Suffragists would join them.

But this was not to be for the select band of 10 ladies of the EGSS, carrying aloft their silken banner as they marched through the town at the start of their journey.  They were accosted in the High Street by a jeering crowd of the good townsfolk.  They were pelted with turf, ripe tomatoes and rotten eggs: a similar fate met several people who tried to help. The women ran to take shelter in a High Street house*, but the poor owner had his door smashed down for his pains, as the crowd surged in.  The police helped the women to escape through the back door to their headquarters at the top of The Dorset Arms.

The East Grinstead Observer reported that the streets of the town were disgraced by the extraordinary proceedings, but evidently no-one was called to account for them.

Helen McRae and Lilla Durham left the EGSS to join the Suffragettes.  Both were imprisoned after a London march in 1912, and force fed when they went on hunger strike. Helen McRae’s signature is one of the 66 on “The Suffragette Handkerchief”, embroidered while they were all in Holloway Prison.  The handkerchief is preserved at the Priest House, in West Hoathly.

By contrast, Idina Sackville became notorious for her wild lifestyle, and her five marriages and divorces.  She is said to have been the model for a character in Nancy Mitford’s novel “The Pursuit of Love” named The Bolter, for her lifelong habit of running away from her husbands and lovers.   Idina was also centre stage in the racy goings on in colonial Kenya, recounted in “White Mischief”. 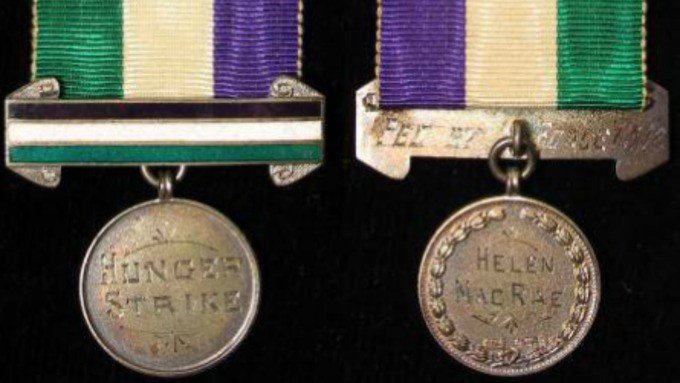 Information mainly from the Museum archives, and thanks to Roy Adderley, fellow volunteer, for his contribution.

*This house is now Future Audio and Penny Farthing Jewellers.

Your ticket for: THE EAST GRINSTEAD SUFFRAGISTS