The Duke of Edinburgh encountered a troublesome Union Flag that refused to budge today as he unveiled a memorial in honour of an inspirational band of badly burned Second World War airmen. 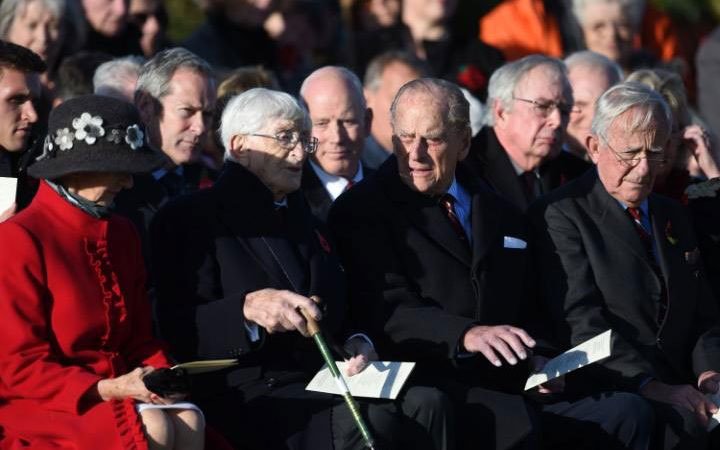 A handful of the surviving members of the once 649-strong Guinea Pig Club, now in their eighties and nineties, watched as their president, the Duke of Edinburgh, unveiled the stone at the National Memorial Arboretum on Wednesday.

All of the club’s members, many of whom fought in the Battle of Britain against the Luftwaffe, received treatment for disfiguring burns at the Queen Victoria Hospital in East Grinstead from the visionary surgeon Sir Archibald McIndoe.

Formed in 1941, the men took the name of their club from the guinea pig, because of the experimental nature of the surgical procedures they underwent.

Your ticket for: Prince Philip unveils memorial to wartime airmen