In his latest article looking at places and buildings remembered by the Guinea Pig Club Bob Marchant, Museum Trustee and Secretary of the Club, looks at Dutton Homestall.

Dutton Homestall, which later became known as Stoke Brunswick School, in Ashurst Wood is another place remembered by some of the Guinea Pig Club members. The oldest part of the property, The Homestall, originally a hunting box, dates back to 1350 and, it is believed that John Gaunt, the son of King Edward 2nd, who held the hunting rights over Ashdown Forest, used it as his hunting lodge. At that time it was just a simple farmhouse.

Lord Tommy Dewar, a whisky distiller from Perth, Scotland, bought and restored the Homstall, and remodeled the surrounding gardens in 1907. Dewar had been knighted in 1902, and in 1919 became the first Baron Dewar. When he died in 1930, John Arthur Dewar inherited the estate and used it as his country base, while living during the week at Claridges in London. However, after Dewar’s new wife Katherine McNeill declared that the house was not big enough for the type of lavish entertaining she had in mind, her husband bought Dutton Hall, a large Tudor mansion in Cheshire dating back to the Norman Conquest, which he dismantled brick by brick, timber by timber and rebuilt on the Sussex estate alongside the existing Homestall, resulting in a much larger and grander home which then became known as Dutton Homestall.

Towards the end of August 1939 when preparations were being made at the Queen Victoria Hospital for the possibility of treating many of the war causalities which might be admitted and, as one of the hospital’s Vice Presidents, J A Dewar, as he became known, offered to open his nearby home Dutton Homestall as an Auxiliary Hospital with 50 beds if needed. He also offered the hospital the loan of equipment from the Gordon Hospital in London of which he was President, which was closing down for the duration of the war, and undertook to finance it to the extent of £4,500 per annum. His offer was gratefully accepted so arrangements went ahead for the opening and the transferring of some of the non-urgent patients from the main hospital. 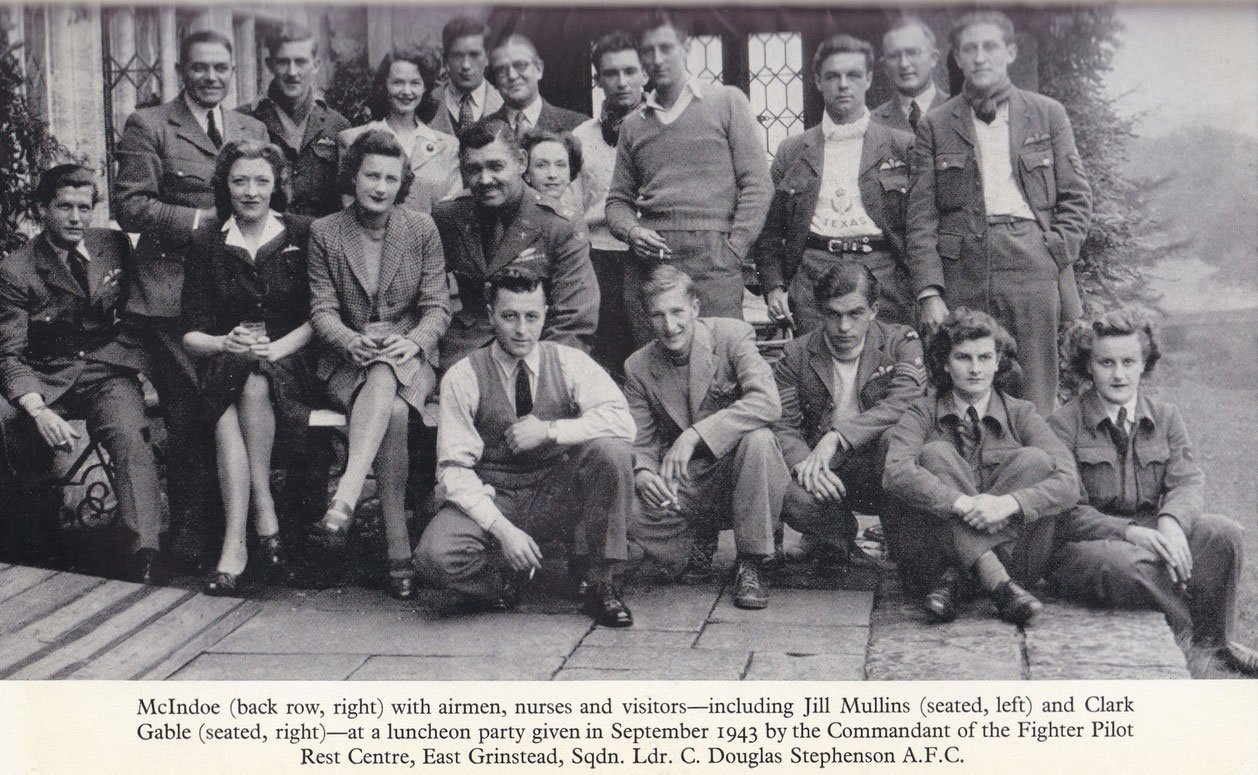 Following the completion of preparations, in March 1940, and the first of the new hutted wards being brought into use within the complex of buildings at the hospital by the Emergency Medical Services, patients were slowly transferred back from their temporary accommodation to the hospital’s main wards, and it was then J A Dewar offered his home to Mr McIndoe as a Convalescent Home for Officers of the Guinea Pig Club.

Dutton Homestall became very popular with the Guinea Pigs who spent time there relaxing between operations in the large country house with its well-kept grounds to walk around. Not only did they have plenty of facilities to keep them occupied, from time to time many famous people came to visit and entertain them such asTommy Trinder, Clarke Gable, and Hannen Swaffer, the Sunday People newspaper’s columnist, to name a few. Never being allowed to feel in any way peculiar but always being treated as part of the family by the Dewar’s it was Kathleen Dewar who encouraged both Richard Hillary and Bill Simpson to write memoirs of their experiences The Last Enemy and I Burnt my Fingers which we are now all familiar with.

These local people like the Dewar’s cannot be thanked enough for the moral and financial support they gave to these men by opening their homes and making them welcome during their time of recovery at East Grinstead. 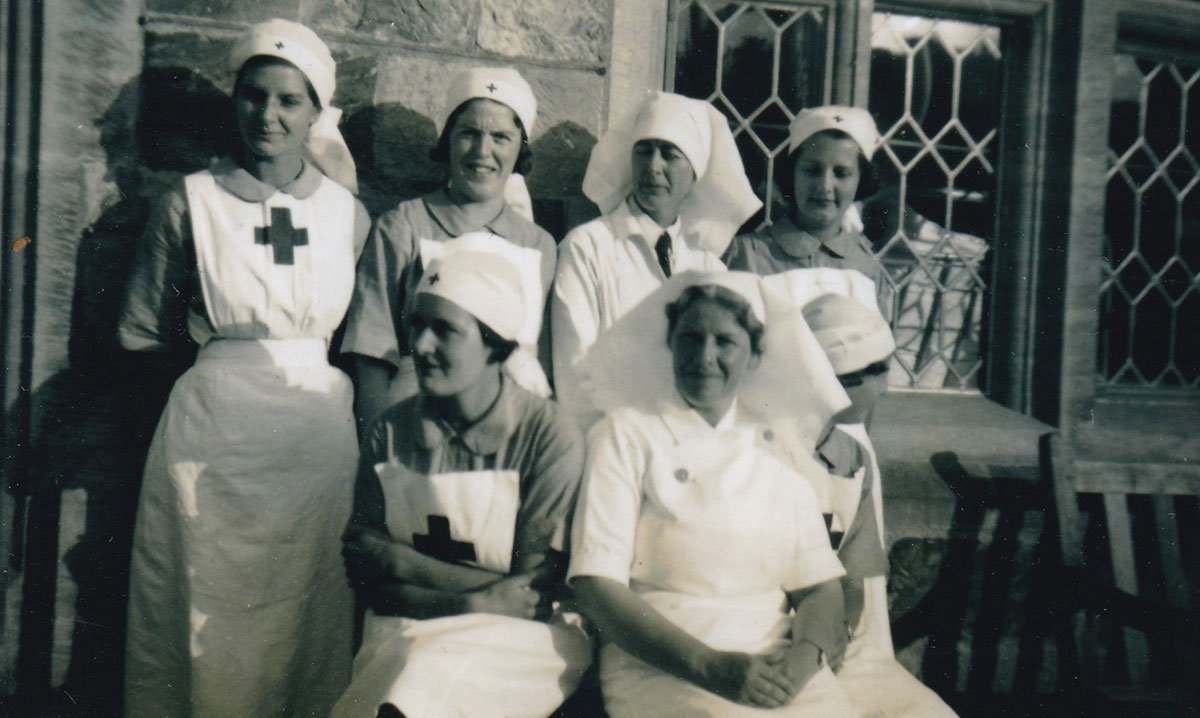 Your ticket for: Places and buildings the Guinea Pigs Remember: Dutton Homestall