This is to certify that the patient mentioned below and whose description is stated hereon is the authorised holder of this Identity card. 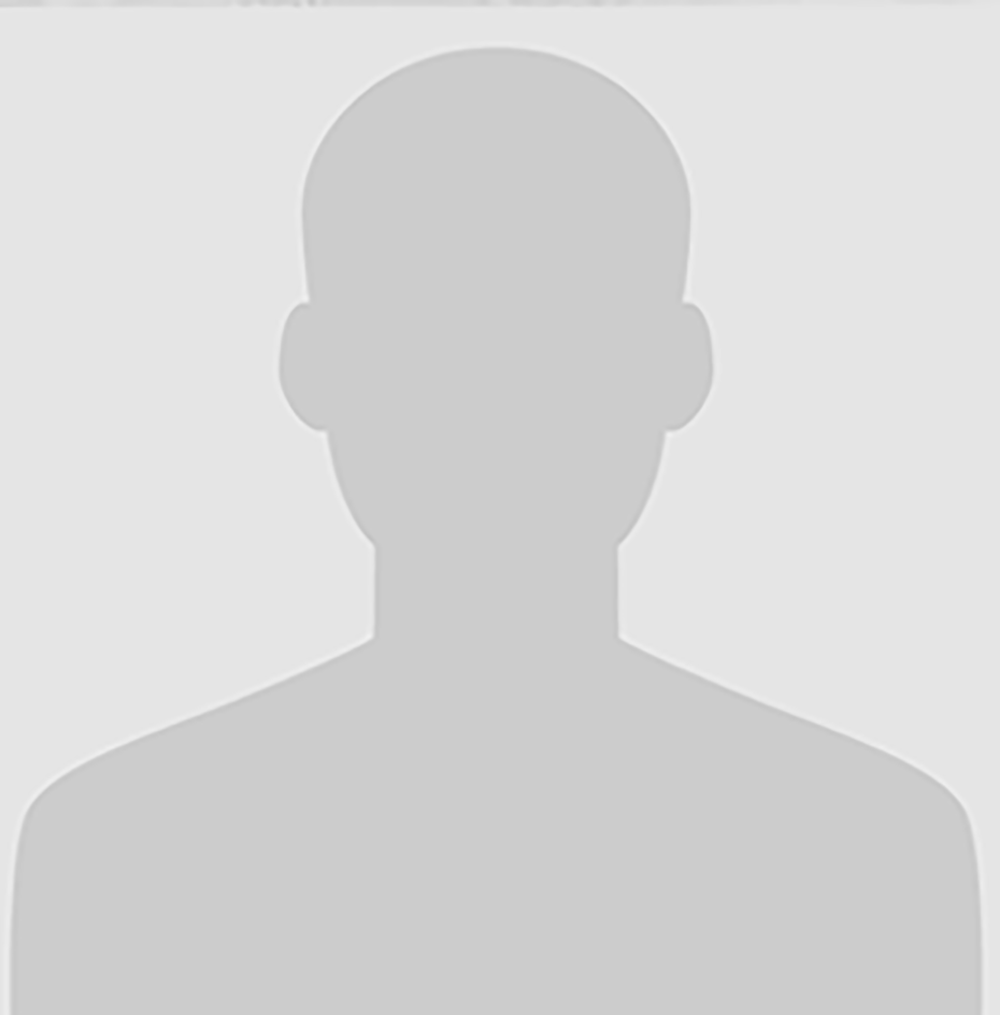 Allaway joined the RAF in January 1941 and trained as a Wireless Operator/Gunner. He flew 27 operations as part of 521 Sqn before his plane crashed at Docking, Norfolk, on 10 October 1943. He spent six months at RAF Hospital Ely before being transferred to QVH, where he underwent 31 operations on his face and hands.

Your ticket for the: Joseph John Allaway