The Duke of Edinburgh has unveiled a memorial to veterans who underwent pioneering surgery after suffering disfiguring injuries in World War Two.

Dr Sandy Saunders, a 93-year-old veteran who organised the memorial to the Guinea Pig Club, said it was a “fantastic” tribute. Dr Saunders, badly burned in a plane crash in 1945, said he was proud to have helped with the tribute.

The members were dubbed Guinea Pigs because their surgery was experimental. Prince Philip unveiled the tablet at the National Memorial Arboretum.

Dr Saunders, who had 28 operations to treat his burns, said:

“I am proud that I made the effort. If it wasn’t for me then no one else would have done it.”

He praised the plastic surgeons who repaired his face and hands, which were badly burned in the crash of his Tiger Moth training plane near High Wycombe in 1945. 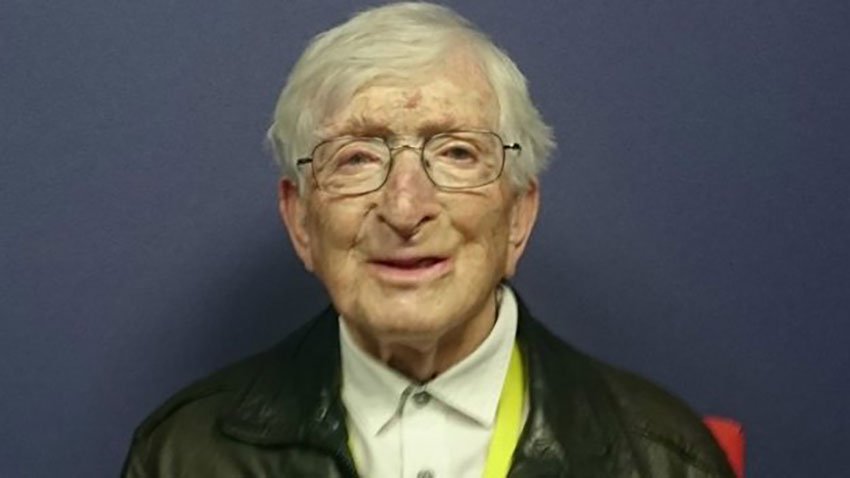 “The plane stalled at low altitude and crashed. I was knocked out but luckily the flames woke me up.”

See full article and video from the BBC HERE>

Your ticket for: Duke of Edinburgh unveils tribute to Guinea Pigs