When Flying Officer Desmond O’Connell’s bomber plane was sent on a mission to sink the Bismarck in 1941 only to crash into a hill in flames, the 21-year-old was so badly burned his colleagues contacted his mother to make arrangements for his funeral. 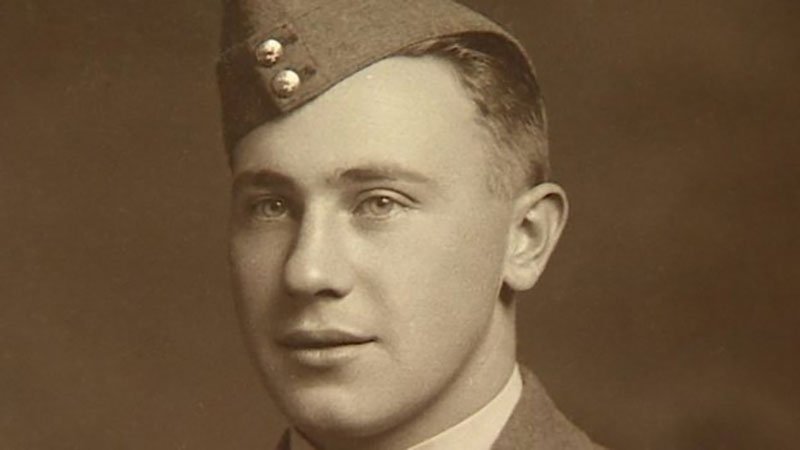 An observer in the back of the plane, Des, as he is known, was the last of the crew to crawl out through the cracked fuselage and was doused in petrol. The grass outside was alight and he went up in flames, burned all over but for the areas covered by his US-issue flying jacket and boots.

But Des was lucky enough to find his way to Queen Victoria Hospital in East Grinstead, under the care of the pioneering plastic surgeon Sir Archibald McIndoe. There, he underwent more than two years of painful experimental surgery.

Desmond was doused in fuel when his plane crashed

“I had new chins – three times they operated because they didn’t go quite right. I had new eyelids, new ear tips, and my legs were grafted too,”

he told the BBC at his home. 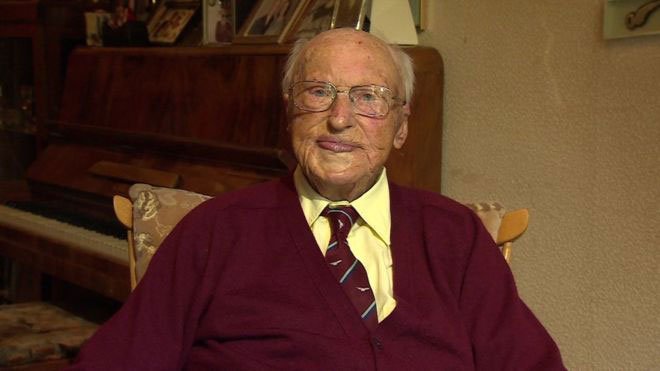 Your ticket for: Desmond O’Connell and the Guinea Pig Club