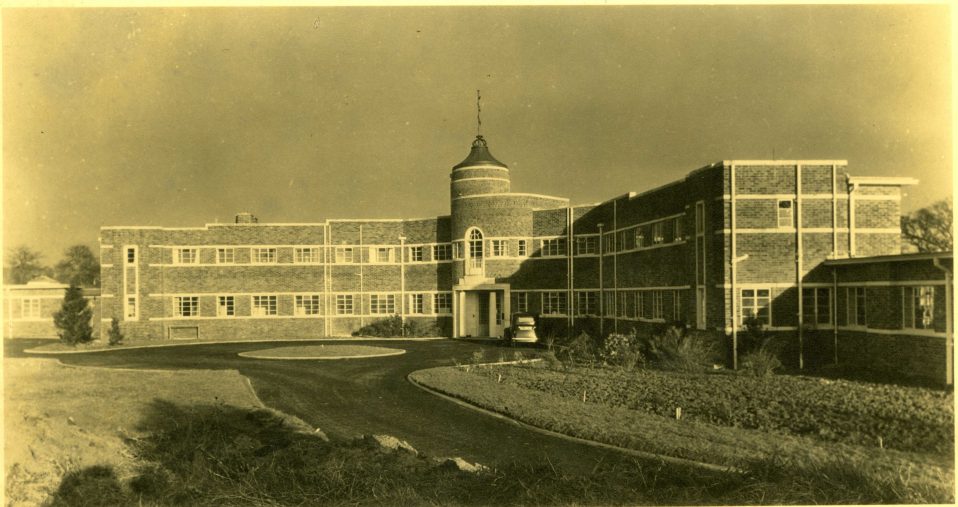 As part of this, we are hosting a series of events focused on the impact of the club.

This talk is a series of short features on the history of the Queen Victoria Hospital. It covers the formation of the Hospital in the 1860s through to the Second World War and the Guinea Pigs. The final talk is about it’s transformation in 2020 to a Pandemic Cancer centre.

The evening will feature several speakers connected to the Hospital, hosted by actress Fiona Dolman (who plays Sarah Barnaby in Midsomer Murders).

The speakers include Chris Barham, a retired anesthetist speaking about the early history of the Hospital, Bob Marchant, Secretary of the Guinea Pig Club talking about his early life at the hospital and working with Sir Archibald McIndoe, as well as the Guinea Pigs in the Second World War.

Lastly, the story of the hospital’s role as a Cancer Treatment hub during the recent Pandemic, and the challenges faced by the staff to  quickly adapt to this, is told by several current staff members from around the hospital.

The event will be online, via Zoom.

Tickets are available via Eventbrite: https://www.eventbrite.co.uk/e/the-queen-victoria-hospital-story-tickets-163983670573

(The Cover image is of the fourth Cottage Hospital in 1936)

Your ticket for: Online Talk – From Cottage Hospital to Pandemic Cancer Centre