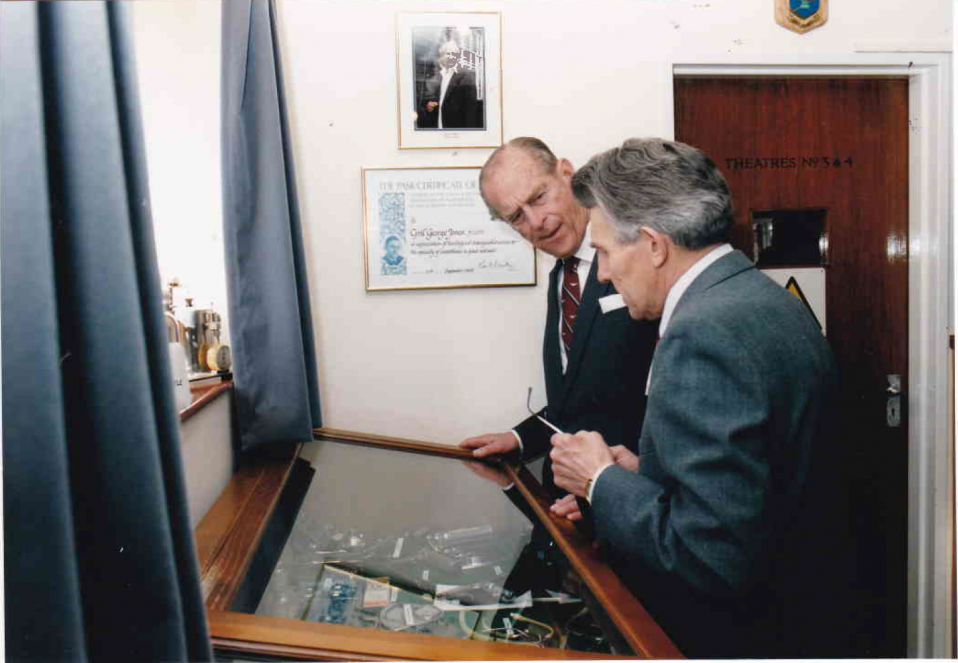 An interview with Bob Marchant, who worked alongside McIndoe and the Guinea Pigs

As part of this, we are hosting a series of events focused on the impact of the club.

This talk is an interview with Bob Marchant, former Chief Operating Department Assistant at the Queen Victoria Hospital. It discusses Bob’s work at the Hospital and his time working under Sir Archibald McIndoe. Alongside this, the interview also covers his role as the Honorary Secretary of the Guinea Pig Club for the last 15 years. Bob will be also discussing his work in setting up the Queen Victoria Hospital Museum. Today the collection is located at East Grinstead Museum.

As Honorary  Secretary of the Guinea Pig Club, and a Trustee of the Museum, Bob Marchant joined the staff at the QVH in 1956, following his 3 years service in the Royal Air Force Medical Branch. Retiring after 42 years as the Chief Operating Department Assistant, Bob had the privilege of working with Sir Archibald McIndoe prior to his death in 1960.

The event will be online, via Zoom.

Your ticket for the: Online Talk – 65 years’ memories of Queen Victoria Hospital