Online Talk – The Story of the Guinea Pig Club 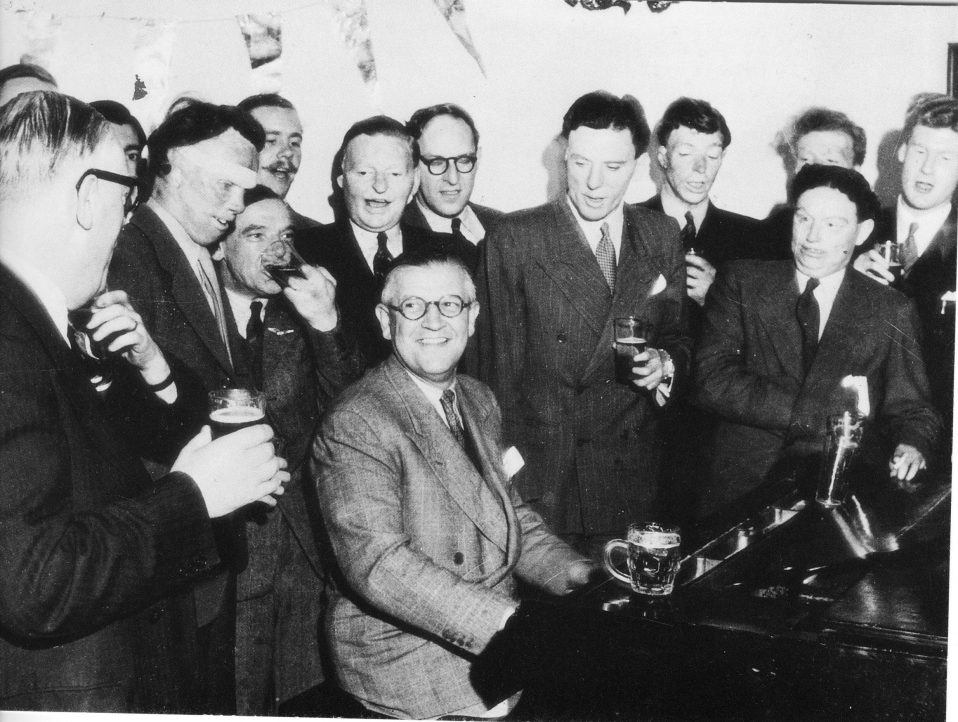 Sir Archibald McIndoe was based at the Queen Victoria Hospital, East Grinstead, during the Second World War. He pioneered new techniques in plastic surgery to treat the burned airmen in his care. Alongside this, he and his team spent their time rebuilding the bodies of the airmen who had suffered horrific burns.

McIndoe not only rebuilt the airmen’s bodies but gave them hope and helped then heal mentally. The town of East Grinstead played its part by welcoming them and taking the recovering airmen to their hearts and became known as “The town that didn’t stare”.

The Guinea Pig Club continued to provide support for it’s members throughout their lives. Annual reunions were held within East Grinstead, which were well supported by the town.

Alex Sewell is a volunteer speaker and delivers a highly interesting talk with lots of photos and audio clips bringing the McIndoe story alive.

His talks have been well received with many favourable reviews. One society recently fed back that:  “the presentation had been the best they had seen in a long time.”

Tickets are available via Eventbrite: https://www.eventbrite.co.uk/e/the-story-of-the-guinea-pig-club-tickets-161754607385

Register for Event: Online Talk – The Story of the Guinea Pig Club

Your ticket for the: Online Talk – The Story of the Guinea Pig Club

Online Talk – The Story of the Guinea Pig Club

We use cookies to ensure that we give you the best experience on our website. If you continue to use this site we will assume that you are happy with it.Ok